We are excited to host Delilah Dawson in conversation with local author, Brian Panowich for a book launch party.  They will do a talk, Q&A and signing. This event will be live at Eagle Eye Book Shop.  We ask that you please wear a mask.

We are able to host events like these because of your support and we please ask that you buy the book from us.

The Violence
When Chelsea Martin kisses her husband hello at the door of their perfect home, a chilled bottle of beer in hand and dinner on the table, she may look like the ideal wife, mother, and homemaker--but in fact she's following an unwritten rulebook, carefully navigating David's stormy moods in a desperate nightly bid to avoid catastrophe. If family time doesn't go exactly the way David wants, bad things happen--to Chelsea, and to the couple's seventeen-year-old daughter, Ella. Cut off from all support, controlled and manipulated for years, Chelsea has no resources and no one to turn to. Her wealthy, narcissistic mother, Patricia, would rather focus on the dust on her chandelier than acknowledge Chelsea's bruises. After all, Patricia's life looks perfect on the surface, too.

But the façade crumbles when a mysterious condition overtakes the nation. Known as the Violence, it causes the infected to experience sudden, explosive bursts of animalistic rage and attack anyone in their path. The ensuing chaos brings opportunity for Chelsea--and inspires a plan to liberate herself and her family once and for all.


Hard Cash Valley
Dane Kirby is a broken man and no stranger to tragedy. As a life-long resident and ex-arson investigator for McFalls County, Dane has lived his life in one of the most chaotic and crime-ridden regions of the south. When he gets called in to consult on a brutal murder in a Jacksonville, Florida, motel room, he and his FBI counterpart, Special Agent Roselita Velasquez, begin an investigation that leads them back to the criminal circles of his own backyard.

Arnie Blackwell's murder in Jacksonville is only the beginning - and Dane and Roselita seem to be one step behind. For someone is hacking a bloody trail throughout the Southeast looking for Arnie's younger brother, a boy with Asperger's Syndrome who possesses an unusual skill with numbers that could make a lot of money and that has already gotten a lot of people killed--and has even more of the deadliest people alive willing to do anything it takes to exploit him.

As Dane joins in the hunt to find the boy, it swiftly becomes a race against the clock that has Dane entangled in a web of secrets involving everyone from the Filipino Mafia to distrusting federal agents to some of hardest southern outlaws he's ever known. 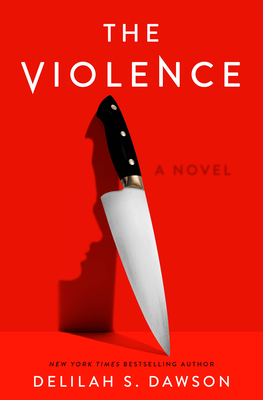 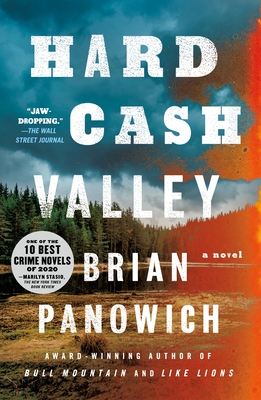