Doors open at 6:30. Event is free and open to the public, but you must purchase a copy of A Good Neighborhood from Eagle Eye in order to enter the signing line. This event will be Decatur Library, downstairs.

Join us for an evening with Therese Ann Fowler, the author of the New York Times bestselling novel Z: A Novel of Zelda Fitzgerald and A Well-Behaved Woman. Her new novel, A Good Neighborhood, asks big questions about life in America today—what does it mean to be a good neighbor? How do we live alongside each other when we don't see eye to eye?—as it explores the effects of class, race, and heartrending love in a story that's as provocative as it is powerful. Therese will be joined in conversation by Jessica Handler.

Therese Anne Fowler is a New York Times and USA Today best selling author whose novels present intriguing people in difficult situations, many of those situations deriving from the pressures and expectations of their cultures as well as from their families. Her books are available in every format and in multiple languages, and are sold around the world. Z has been adapted for television by Amazon Studios. A Well-Behaved Woman is in development with Sony Pictures Television. Therese earned a BA in sociology and cultural anthropology and an MFA in creative writing, both from North Carolina State University. She has been a visiting professor and occasionally teaches fiction writing at conferences and workshops. A member of Phi Beta Kappa and PEN America, she is married to award-winning professor and author John Kessel. They reside in North Carolina.

Jessica Handler is the author of The Magnetic Girl, an Indie Next selection, Wall Street Journal Spring 19 pick, Bitter Southerner Summer 19 pick, and SIBA Okra pick. She is the author of the nonfiction books Braving the Fire: A Guide to Writing About Grief and Invisible Sisters: A Memoir, which was named one of the “Twenty Five Books All Georgians Should Read” and Atlanta Magazine’s “Best Memoir of 2009.” Jessica writes essays and nonfiction features that have appeared on NPR, in Tin House, Drunken Boat, Full Grown People, Brevity, The Bitter Southerner, Electric Literature, Newsweek, The Washington Post, and More Magazine. Jessica is a lecturer in English at Oglethorpe University in Atlanta, and lectures internationally on writing craft.

Georgia Center for the Book at DCPL 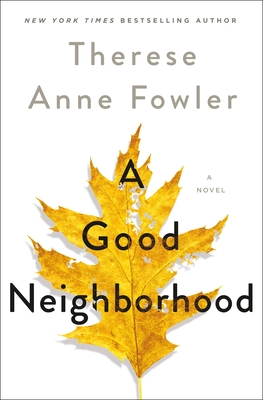